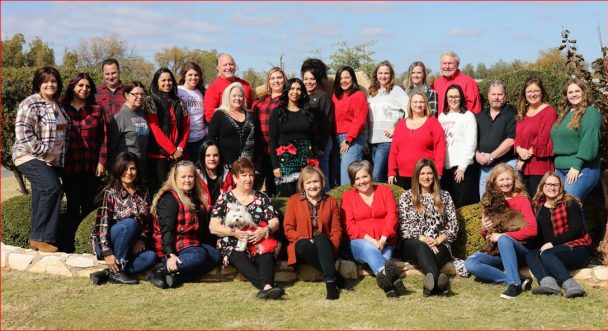 Dr. Dozier graduated from the UT Medical Branch in Galveston and completed an internship/residency at the University of Kansas Medical Center in 1985. As a student in Galveston, Dr. Dozier watched his mother die a painful death from breast cancer after undergoing multiple surgeries, radiology, and chemotherapy. “There’s got to be a better way,” was a recurring thought, prompting him to pursue pain management.

Dr. Dozier was born and raised in Anson. He came to the Big Country in 1985 and practiced with the Abilene Anesthesia Group before opening a solo practice in pain management/anesthesiology in 2001. He added the Abilene White Rock Surgery Center, L.L.C., in 2016, staffed by Dr. Dozier, Dr. David Lindley, and a network of Abilene doctors, namely, neurosurgeons Dr. Talmadge Trammell, Dr. Steven Brown, and Dr. Chris Eddleman.

Since 1990 Dr. Dozier also has been associated with the Big Country Celebrity Quail Hunt, which he founded as a fundraiser for Disability Resources Incorporated (DRI), a residential facility for people with developmental disabilities. Dr. Lindley earned his undergraduate degree at Florida State University. He then completed his osteopathic medical training at Nova Southeastern University and his anesthesiology residency and pain management fellowship at the University of Miami.

Dr. Lindley is experienced in the evaluation and non-addictive management of chronic pain syndromes including those of the head, neck, back, and extremities. Besides the usual pain management procedures such as epidural steroid injections and facet joint interventions, Dr. Lindley has vast experience with newer procedures, such as radiofrequency lesioning of the nerves to major joints for chronic knee, hip, and shoulder pain. Additionally, Dr. Lindley has significant experience and a strong interest in kyphoplasties for compression fractures and intrathecal pump therapy for refractive pain. 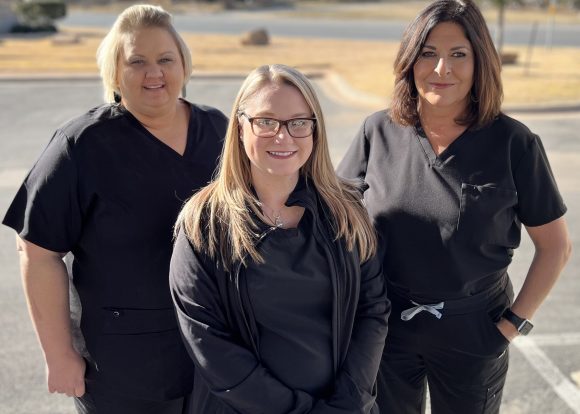 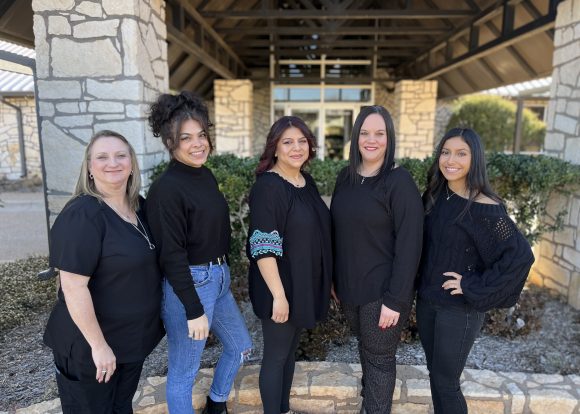 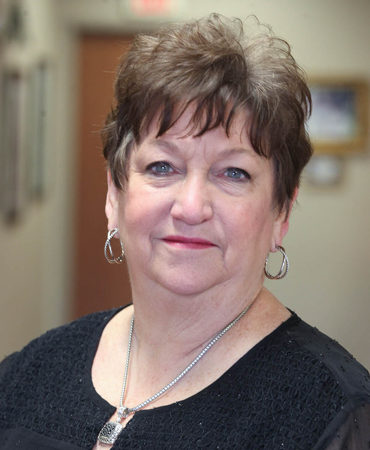 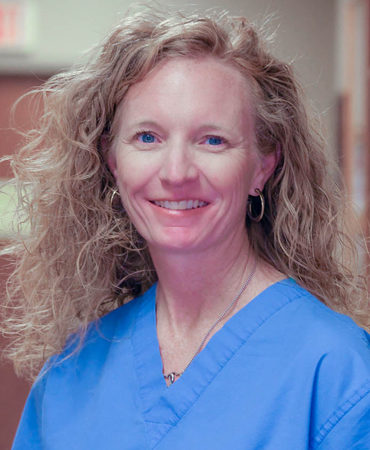 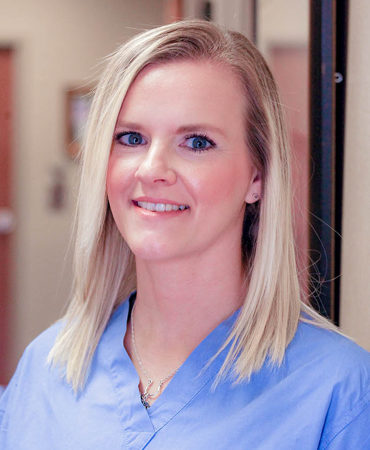 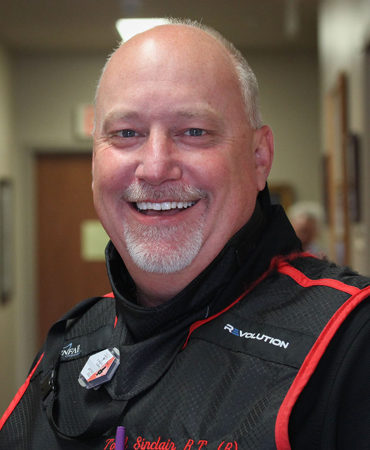 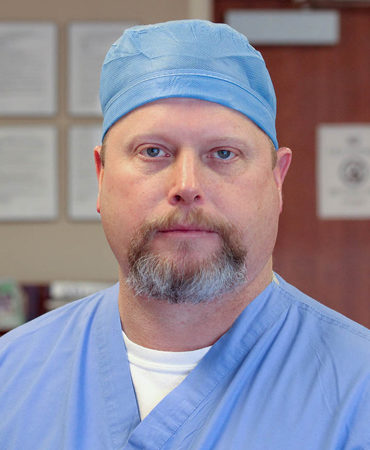 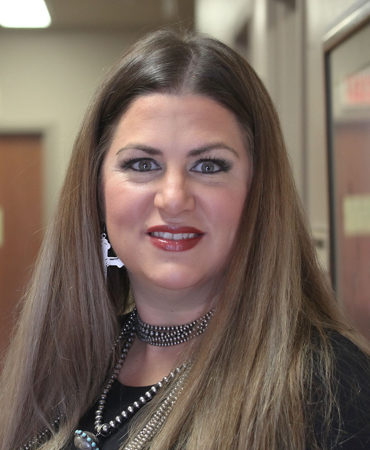 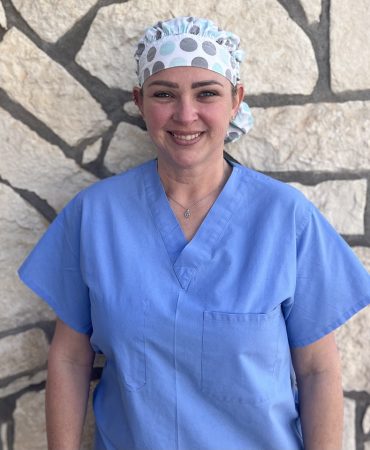 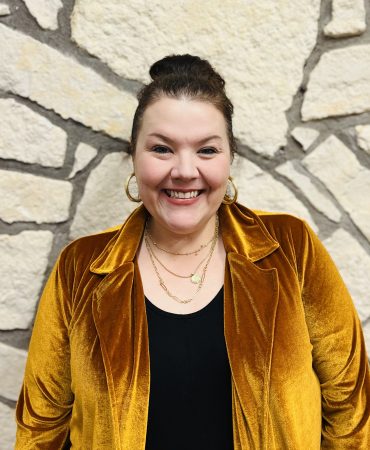 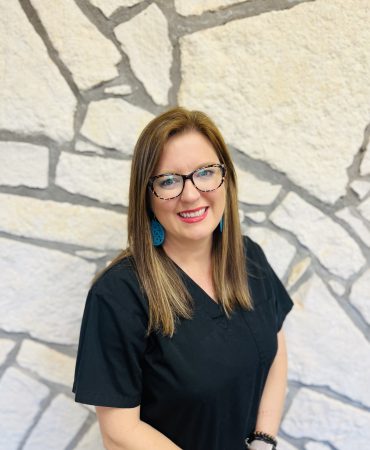 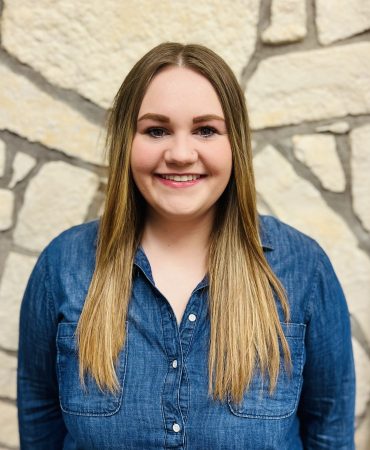 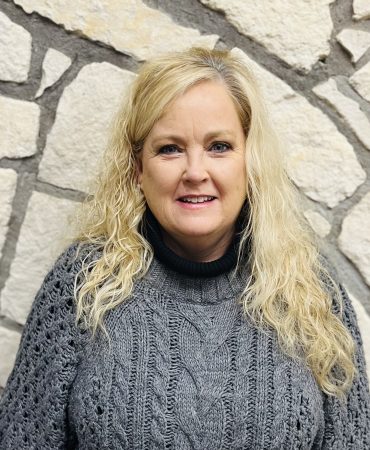 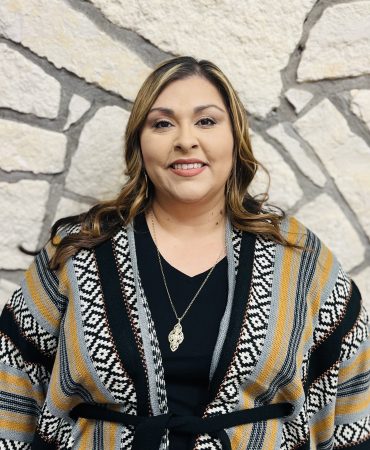 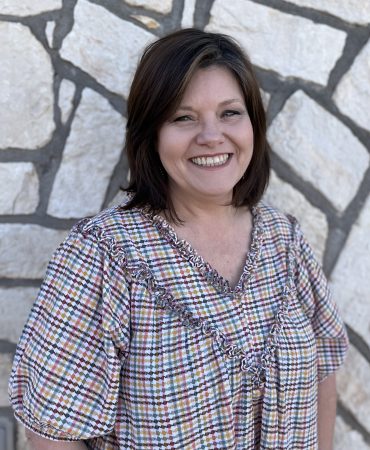